PSI Deputy General Secretary David Boys has worked in the labour movement for more than 30 years. He joined PSI in 1999 to support the water and energy sectors, with an initial focus on stopping the scourge of privatisation. He steered the successful global water campaign, supporting national unions, developing and nurturing union alliances with civil society, and fighting the World Bank structural adjustment policies.

A first for the labour movement, David was named to UN Secretary General Kofi Annan’s Advisory Board on water, where he fought a concerted privatisation agenda and proposed alternatives such as public-public partnerships and recognising the skills and expertise of the workers in the utilities. In energy, a number of privatisations were fought, with some important wins, some losses.

David helped form Trade Unions for Energy Democracy (TUED), for the labour movement to tackle the many issues of public ownership and control of energy systems, the transition to low carbon generation, and the appropriate integration of renewable energies.

How to Fight Covid-19 Without Water and Sanitation? 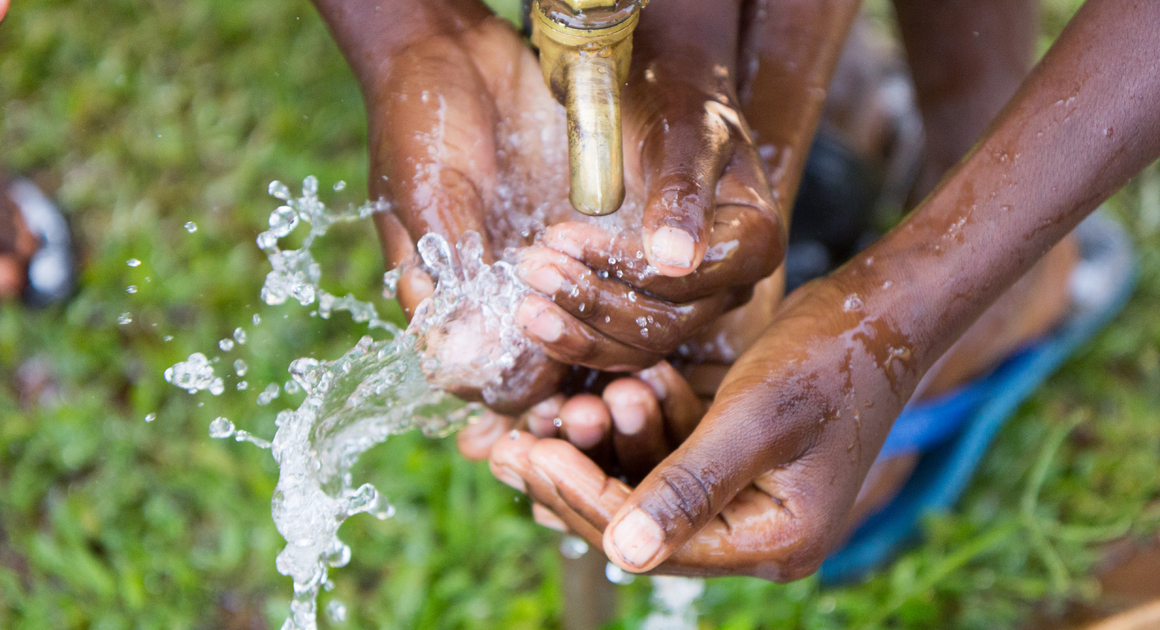 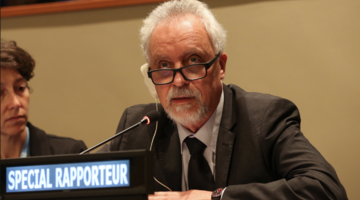 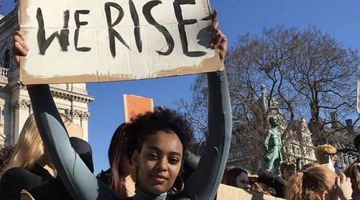 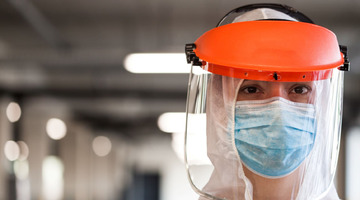 David Boys, PSI Deputy General Secretary, is in Madrid and is reporting on a daily basis via video from the UN Climate Conference (COP25). The meeting which started on 2 December will last for two weeks. 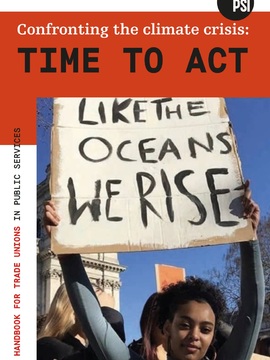