AMEOS management wanted to make the workers afraid by sacking some of their leaders. But the workers know that they can win only if they stand united and dare to struggle. So, over 800 workers are on an indefinite strike action in the AMEOS healthcare facilities located in the Salzland and Börde regions of Germany. The company has threatened a mass layoff of the workers. Despite the threat, the workers remain undaunted and have vowed to fight until they win.

Now more than ever, they need our help.

In the federal country of Sachsen-Anhalt in the east of Germany, for example nurses receive up to 500 EUR less than comparable employees in other hospitals.

The workers have now started an open-ended strike for better wages and to attract more people for the health professions. High quality health care services must be the priority: not ever higher profits.

Send a message of solidarity with the workers to AMEOS

Workers across the world must stand in solidarity with the AMEOS workers. And with a loud voice, we must condemn the blatant violation of trade union and labour rights that has become a hallmark of the AMEOS group. In 2014, following privatisation of some health facilities, the company bought a former public hospital in the Niedersachsen region of Germany and immediately cancelled the Collective Agreement which Ver.di, the trade union organising workers in the hospital had negotiated with the public health management.

The workers in that hospital went on an indefinite strike. After seven weeks AMEOS had to sign a new agreement which reflected the earlier agreement it had cancelled. But the remuneration of workers in the company’s facilities across Germany continues to lag behind what their colleagues in other healthcare facilities earn. For example, nurses employed by AMEOS earn 500 euros less than what nurses with the same qualification, performing the same functions earn in other hospitals.

The current situation also draws out an important issue of concern; the privatisation of healthcare services. Healthcare is a fundamental human right. It can be guaranteed only as universal public health care. Private health companies are primarily interested in the profits they make and care less for ensuring quality healthcare for all.

Poor remuneration and working conditions of healthcare workers have negative impact on the quality of health services.

Thus, trade unions, communities and civil society organisations must mobilise public opinion against privatisation in the health sector, and for the reversal of all privatised healthcare facilities, including those now owned by AMEOS. 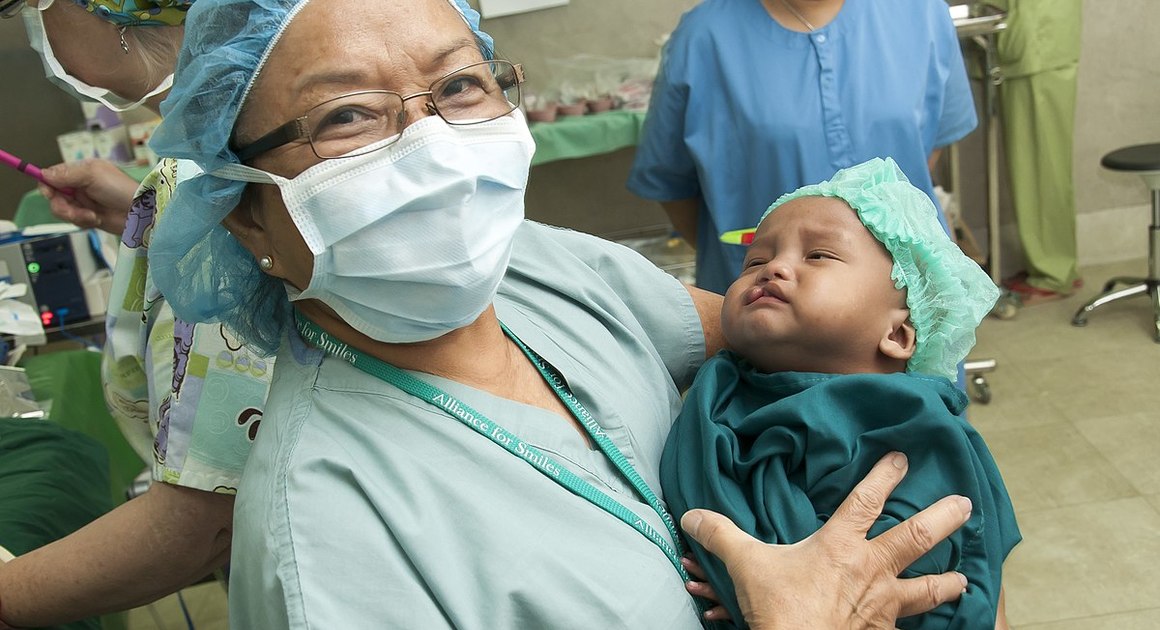 Nurses working for Ameos can earn up to 500 euros less than their counterparts in other similar facilities.

In the immediate instance, you can stand up for the AMEOS workers in this struggle, by joining the Labourstart Act NOW! campaign to send protest emails to the regional CEO Frank-Ulrich Wiener and the Chairman of the Ameos board, Dr. Axel Paeger.

Circulate this widely and encourage your unions and trade union centres to pass resolutions calling for the immediate reinstatement of the AMEOS 14 and the company’s acceptance of the demands of the workers for collective bargaining and fair wages.