We have learnt from the Confederation of Progressive Trade Unions of Turkey (DISK) and Genel-İş - the Public Services Employees Union of Turkey, that the Aliağa Municipality of Izmir, Turkey, is dismissing trade union members without any legal basis.

In addition to dismissals, the newly elected mayor is also forcing workers to resign from their union and to join another one. Workers have been affiliated to DISK/Genel-İş Union since 1998.

The number of dismissals reached 187 on July 24. The workers have been picketing since 20th May.

They demand reinstatement and respect for trade union rights and freedoms.

We request all PSI affiliates to join the LabourStart campaign calling on Mr Serkan Acar, The Mayor of Aliağa, to reinstate the workers who were illegally sacked and to respect workers' rights.

Thank you for expressing your solidarity with Turkish sisters and brothers in their struggle for workers’ rights. 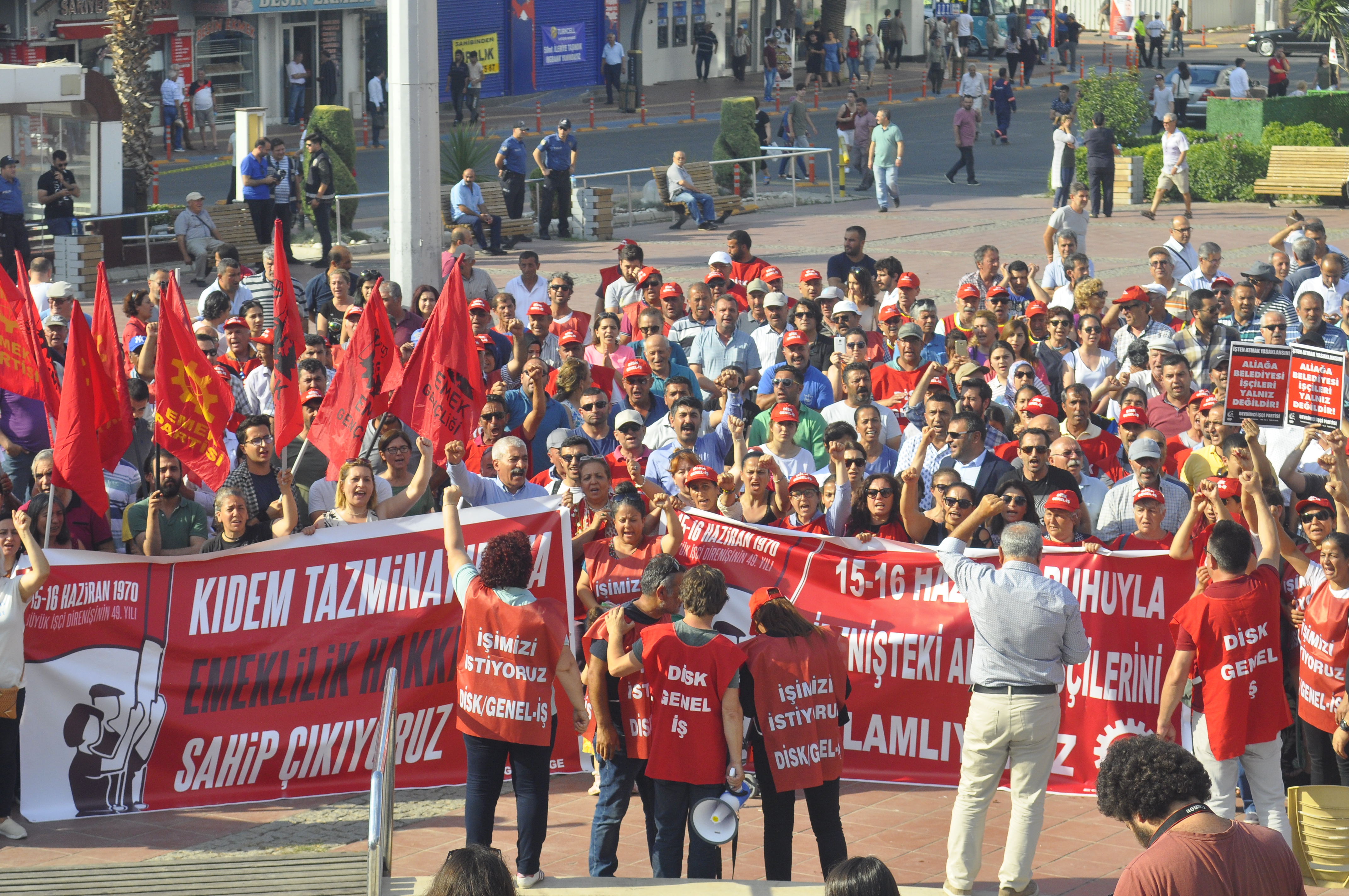 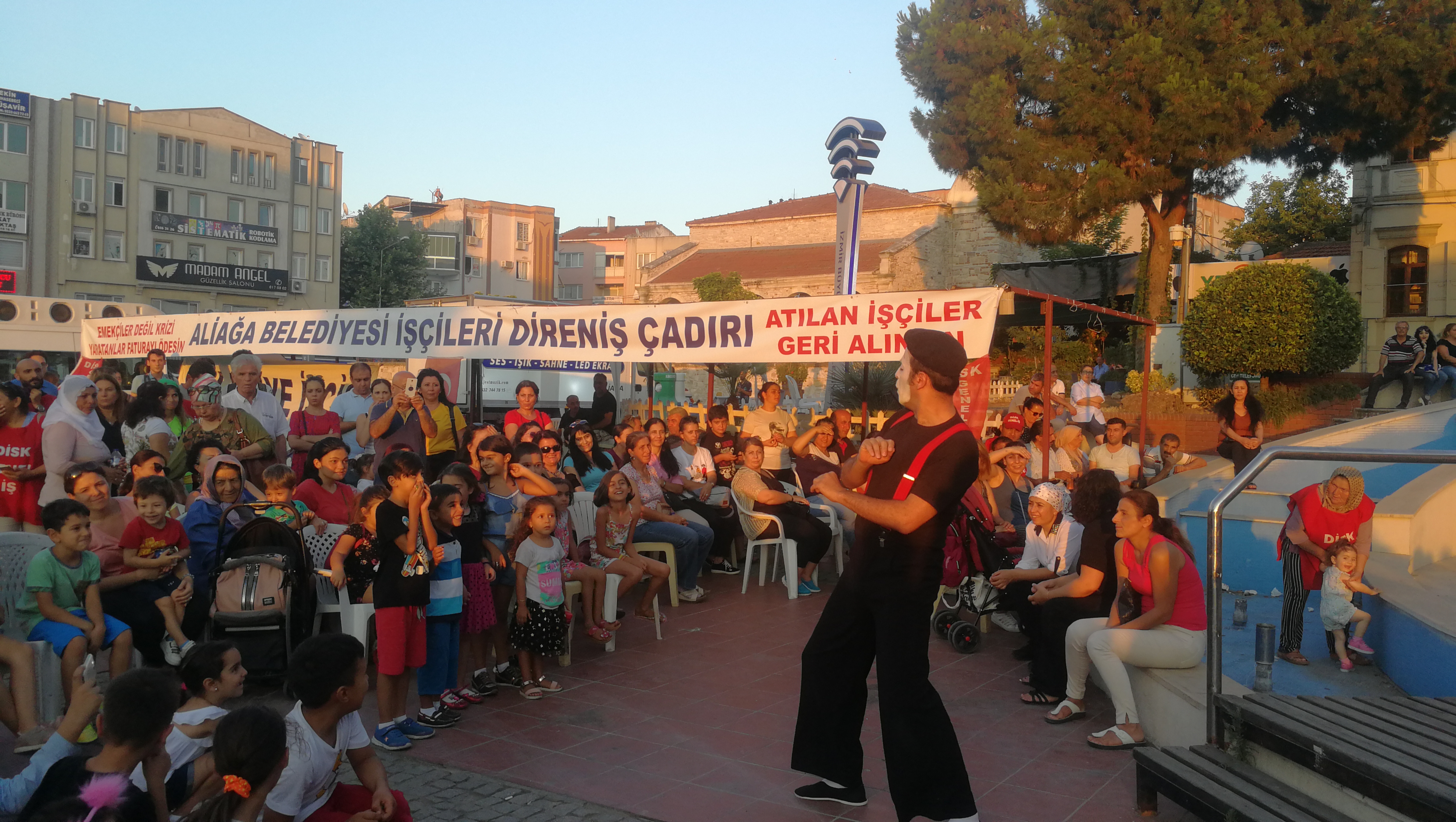 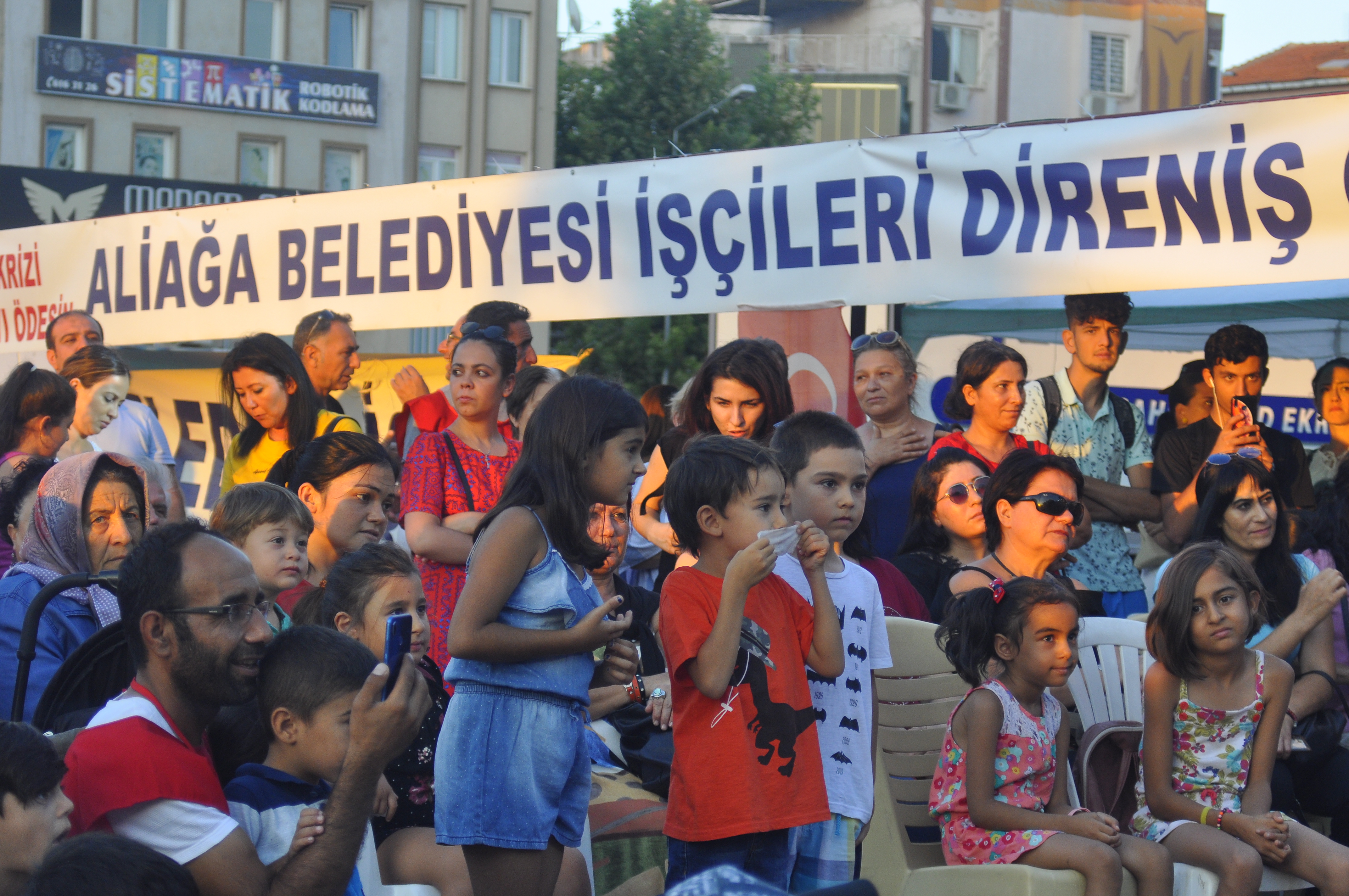 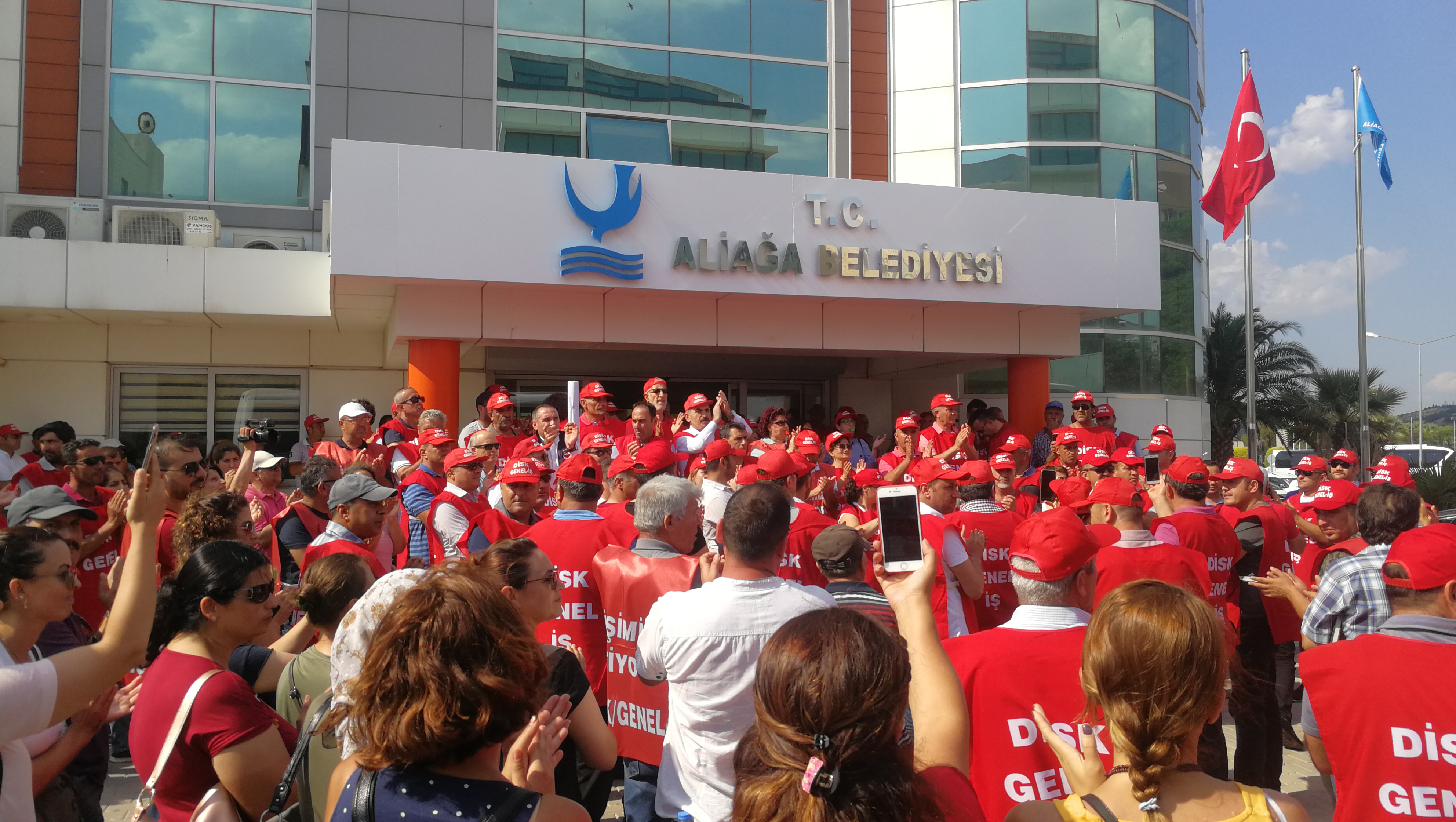 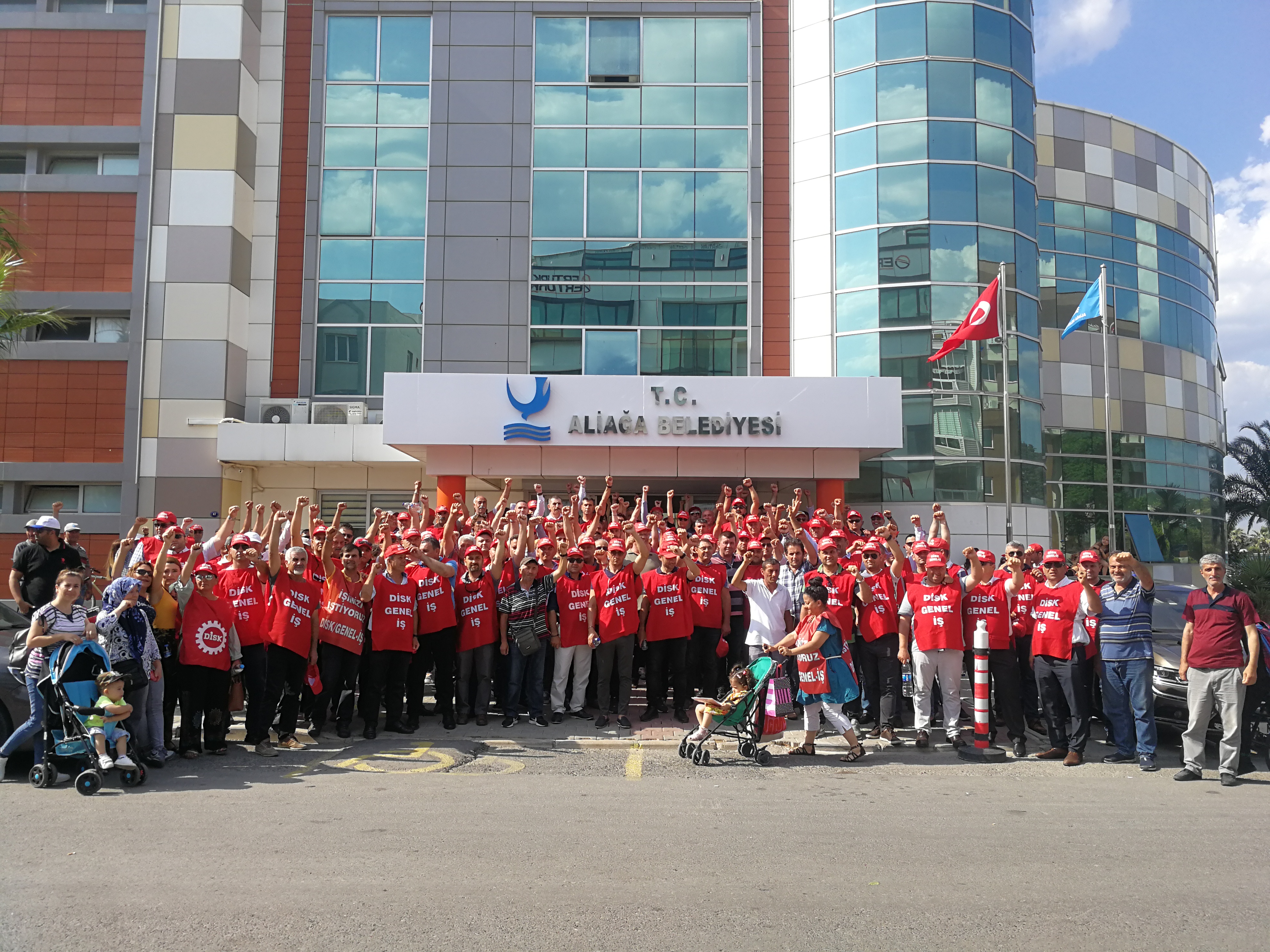 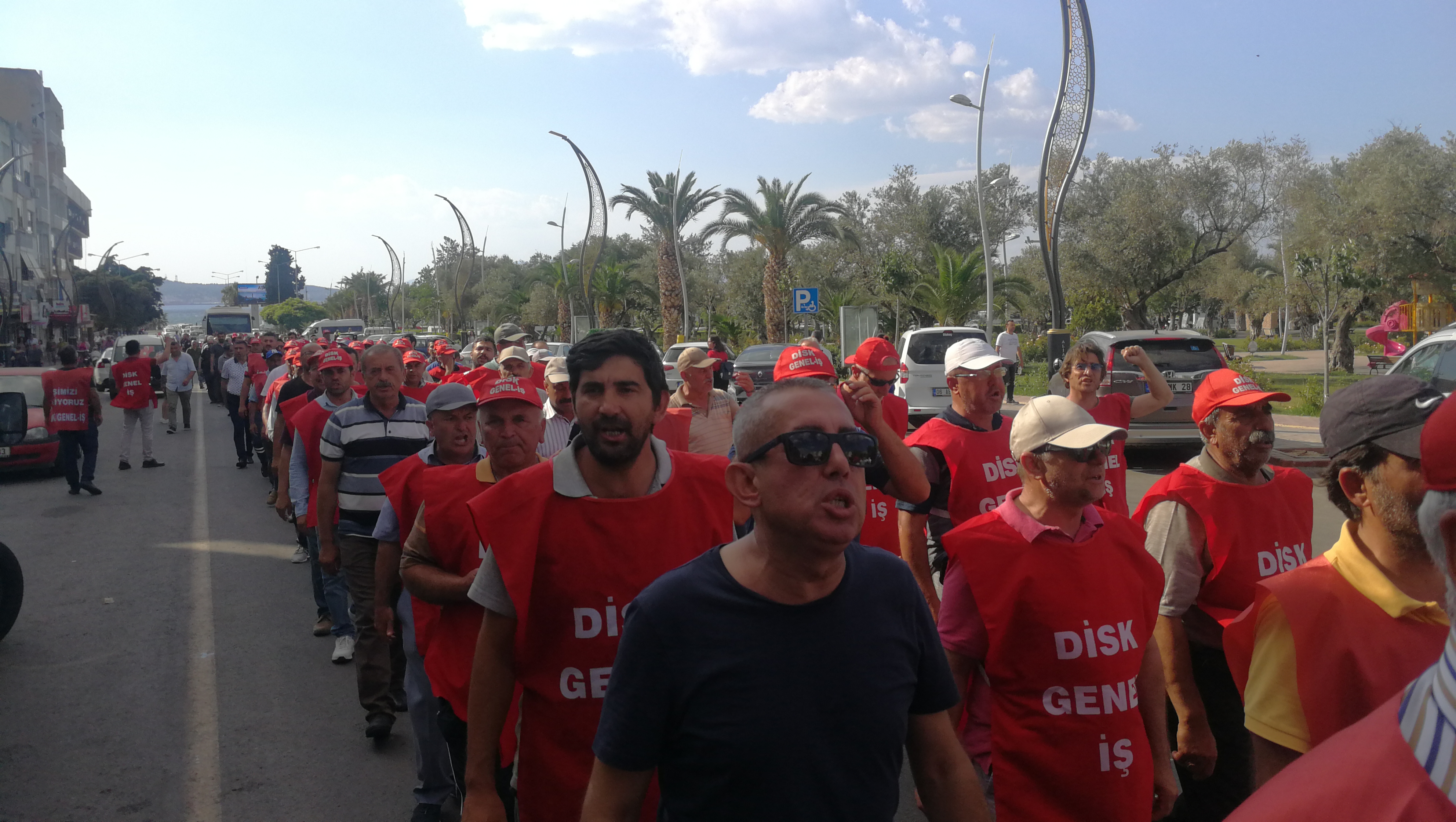