Rosa Pavanelli is General Secretary of the global union federation Public Services International. She was elected at PSI’s World Congress in November 2012 and was re-elected for a second mandate in November 2017.

Rosa is also a member of the United Nations High-level Experts and Leaders Panel on Water and Disasters and of the Cornell University International Labour Relations Worker Institute Advisory Council. She also collaborates closely with the Independent Commission for the Reform of International Corporate Taxation (ICRICT).

Rosa Pavanelli was elected to the FP-CGIL* National Secretariat in 2002 and led the European and International Department from 2005 to 2012. Prior to that, she was responsible for the municipal and healthcare sector and was FP-CGIL General Secretary of the Lombardy region. In these roles, she led successful campaigns against water and health privatisation and led the first European project on the role of public services for an inclusive policy for migrants and asylum seekers.

The PSI General Secretary is in Santiago to participate in the conference "Our Future is Public", which is being held until 2 December. "The alliance that we want to consolidate in this forum has to affirm that public service workers deserve decent conditions and wages, they deserve trade union rights in all countries, because trade union rights are human rights". Read her speech below.

"Our Future is Public or There Will be No Future", says Rosa Pavanelli in Chile 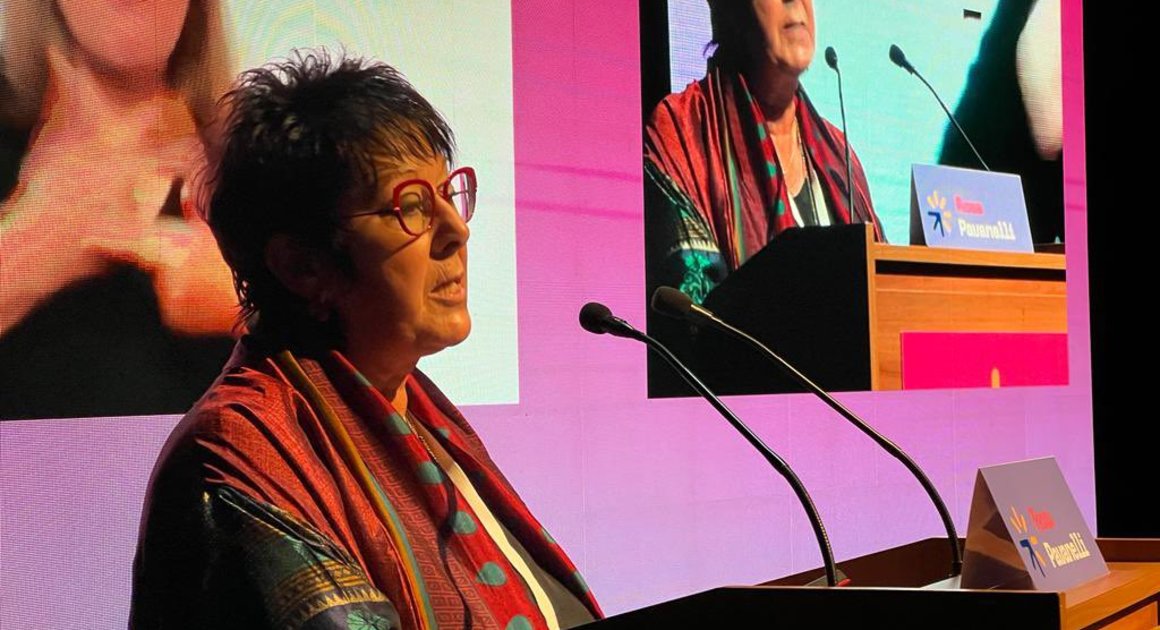 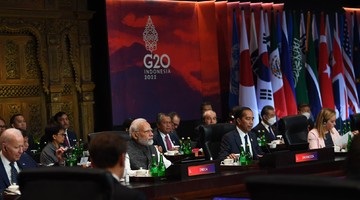 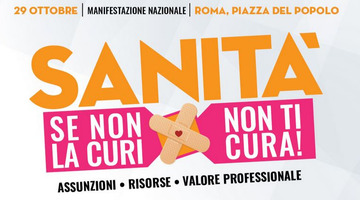 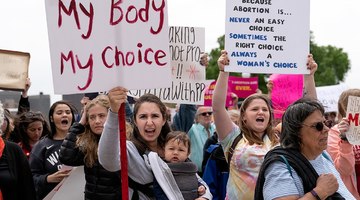 "You will Never end Abortion, you will Only end Safe Abortions"

At the International Labour Conference, PSI has underlined that corporates that made huge profits at the expenses of workers and people’s rights are to be held accountable for the multi-layer crisis we are facing.

The corporate takeover of multilateral organizations